Is Pharmaceutical innovation pushing HTA in the UK? The Innovative Medicines Fund, UK 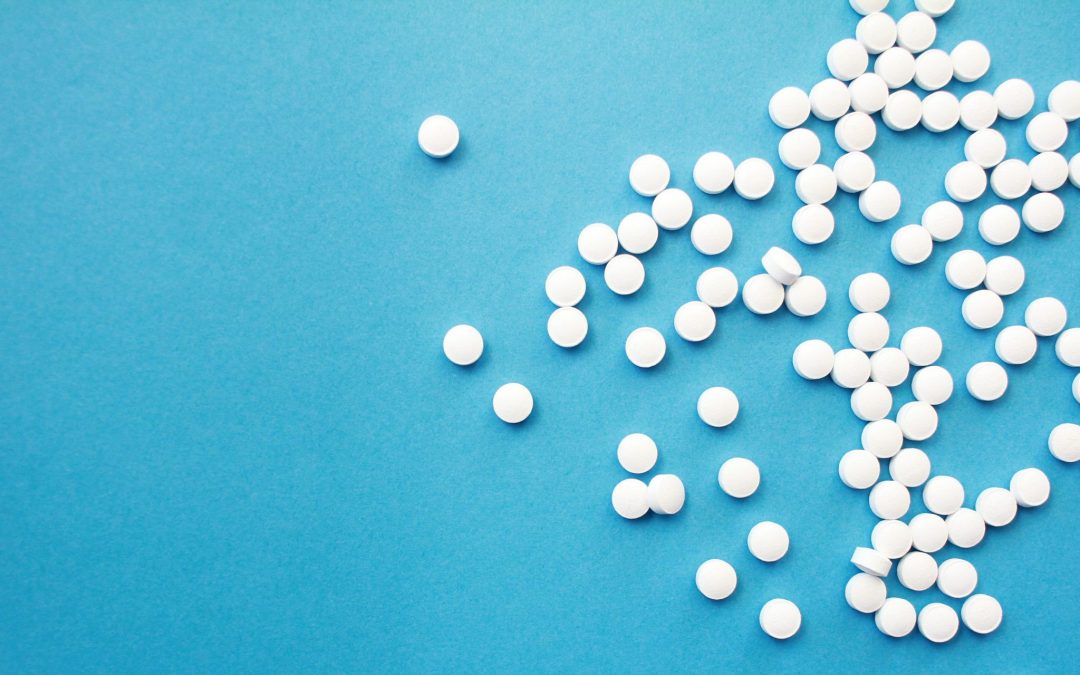 The guidelines for Innovative Medicines Fund (IMF) have been issued by NHS on June 6, 2022. The design of the IMF has been largely drawn on the lines of Cancer Drug Funds (CDF). Along with the guidelines, the responses to engagement on proposals for IMF have been released. This update for the blog captures the stakeholders’ feedback, the National Health Service (NHS) England and National Institute for Health and Care Excellence (NICE) responses and way forward.

The breakdown of the responses to engagement exercise by sector indicates that Industry (37%), NHS (24%), Patient Group/Charity Sector (18%) form almost 80% of the total responses (n=112). The response document provides the analysis of responses for various questions and documents the NHS and NICE responses.

There was general acceptance and support, with 96% respondents either agreeing or strongly agreeing on the purpose of IMF. The responses received on the engagement questions have raised few concerns that revolve around clarity on the working of IMF and linking with CDF, to which NHS and NICE clarified that there are no current plans to merge CDF and IMF. There was widespread support for NICE involving a crucial role in the IMF. The NHS and NICE shared that the NICE health technology evaluation manual (2022) and the IMF are fully aligned for innovative medicines’ access to the patients.

Some feedback from stakeholders challenged the eligibility criteria as being unclear or restrictive, to which Principle 2 has been revised by NICE for clarity to consider a range of factors rather than rigid criteria to assess the suitability of a medicine for entry into the IMF with the underlying principle remaining unchanged.

While NICE stated the general preference for the data to be directly related to the UK, the usefulness of international data was acknowledged in the case of limited information, however we would be interested to see more clarity on in and real-world data collection in the anticipated NICE guidance update.

Some issues were raised against the financial control Expenditure Control Mechanism (ECM) with 32 respondents strongly disagreeing with financial control. It was argued that it would be limiting companies’ willingness to enter IMF due to the commercial risk and would be especially disadvantageous to smaller companies. Some pharmaceutical companies also had reservations against the mandatory Budget Impact Test (BIT) even for the firms exiting the IMF. However, the NHS and NICE have stressed for ECM being the fundamental component for IMF and continuation of application for BIT to products entering routine commissioning or exiting from IMF

The rhetoric used in the NHS proposal for the IMF seems impressive and potentially benefiting the section of patients who have been suffering from the rare disease. However there still remains opacity around how the fund will work in practice. The stakeholders have stressed on the need to invent pragmatism and dynamism in the working of the IMF. However, the optimism around IMF is augmented given the success of CDF which has motivated the very design of the IMF! The creation of the IMF is expected to induce greater innovation among the firms and induce equality in healthcare spending between cancer and non-cancer patients.

On the 21st of July 2021, National Health Service (NHS) England announced the new Innovative Medicines Fund (IMF). As stated by the entity, the fund’s design will enable patients to benefit from early access to medicines as it attempts to fast-track promising new drugs, when further data is required to assess uncertainties in the long-term. The initiative has £340 million allocated, matching the existing Cancer Drugs Fund (CDF). From National Institute of Health and Care Excellence (NICE) perspective, this fund will provide an alternative access option of innovative treatments for genetic and rare conditions. As the CDF already does for certain oncology drugs, this initiative will provide a managed access agreement for non-cancer treatments, where a patient cohort can benefit from the medicine while more information on the clinical and effectiveness of the drug is acquired.

As it is known, rare diseases and orphan drugs are synonymous of high cost. The announcement of a fund exclusively created for innovative treatments could not only trigger higher prices from the pharmaceutical industry, but it is feared that it may also elude NICE assessment. The engagement on proposals document released in November proofs the contrary! Within the principles that will guide the IMF, the ‘Principle 3’ indicates that medicines recommended for use will both need to demonstrate their potential to be cost-effective and deliver value for money by being priced responsibly. By this, the document specifies that price should be based on uncertainty and further data collection attributed to the NHS. Following this statement, medicines will be highly valued when they provide greater certainty of clinical benefits.

Regarding the cost-effectiveness point of the medicine, the question of “what will be considered as cost-effective?” can naturally arise. Would it fall within the traditional NICE threshold, or will it go closer to the one established for the Highly Specialized Technology reviews? The IMF Commercial Access Agreement states that companies will need to present offers with potentially plausible cost-effective estimates below the relevant cost-effectiveness threshold of £20k-£30k per quality adjusted life-year (QALY). Besides this caveat, the technology must accomplish several requirements to be considered for the fund. These include addressing an unmet need, significant clinical benefit to patients and that new evidence to be collected to reduce uncertainty. This last part illustrates the relevance of the role of NICE and continues to be positioned as the final decision-maker concerning the future use of the medicine in the NHS. Once further data is collected and submitted by the company, NICE must re-evaluate and make a final recommendation concerning the treatment’s routine use in the NHS.

The fund brings undoubtedly good news and hope for patients whose treatments have been previously marginalized by other therapy areas. At the moment, NHS is undertaking a public consultation aiming to capture the participation of patients, clinicians, academics, and other stakeholders; and planning to hold informational webinars in January 2022. The finalized IMF is definitely something to look forward. It will provide patients with cutting-edge therapies, but also a challenge for the HTA area. Rare diseases require particular modelling approaches and extensive research, leading to experienced professionals’ need to develop and assess HTA appraisals. In this sense, we can agree that the pharmaceutical industry is pushing HTA not only in the UK but also in the world. The IMF reflects the growing need to develop new methods to assess medicines for diseases that do not fit the usual requirements for the NHS routine commissioning. Once the IMF starts working, we expect it to have an impact on other HTA bodies, but also on the involvement of patient groups around the world.