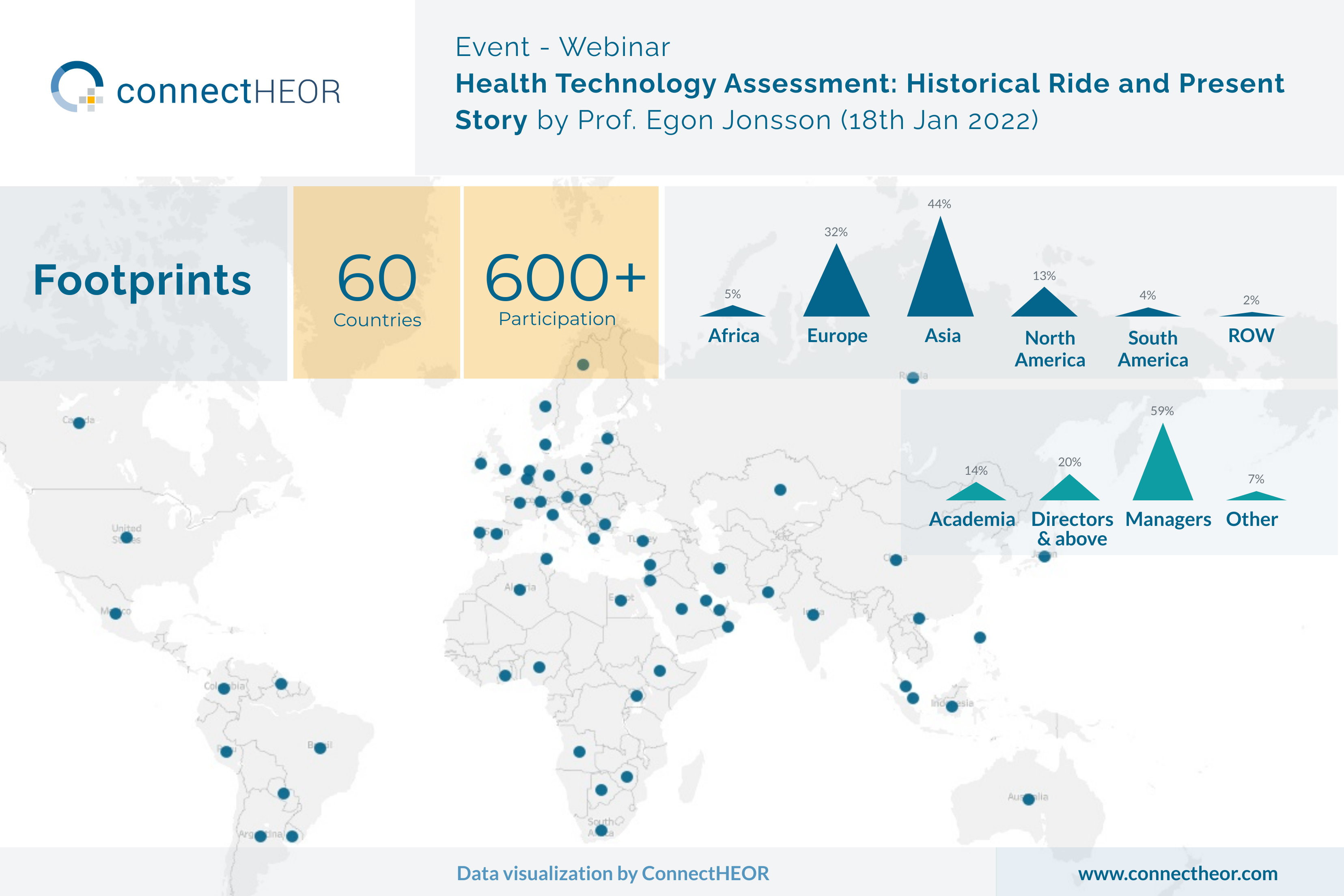 Here Professor Jonsson talks about the foundations of HTA which are more than 350 years old. He explains that over the years which events triggered HTA to evolve into a full fledged discipline and nations of the world formed HTA societies for its continual growth and innovation. He explains the meaning of HTA, talks about the present state of HTA and what future possibilities it could offer with increasing support from new technologies like AI and better political and economic support.

Educational resources at ConnectHEOR are mostly free (subject to ConnectHEOR copyright policy). You can access the webinar recordings , presentations and Q n As below. However unconditional, all we request you is to subscribe to our newsletter and allow us to communicate with you. You can unsubscribe anytime by simple click of a button. Here is a little form we request you to fill: 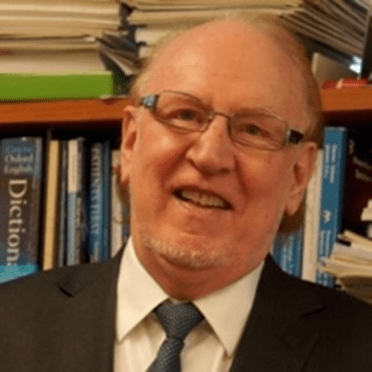 Professor Jonsson has more than 25 years of experience as a leader and researcher at national and international organizations on Health Technology Assessment (HTA) including Health Economics. He is very knowledgeable of the regulatory requirements of pharmaceuticals, medical devices and other health technologies and services, in many of the European countries, Canada, and US, as well as of several Asian countries. He has performed many syntheses of scientific findings through systematic reviews, cost-effectiveness, cost-benefit, and budget impact analyses, modelling studies, meta-analyses, RWE and HEOR studies. He is known for his ability to engage with decision makers in agencies and at the ministerial levels, and with clinicians in primary health services and hospital care as well as with patient organizations and the general public. He is good at presenting scientific findings along with their economic, medical, social and quality of life implications in such a way that it supports the uptake of effective technologies and services provided by the life sciences industry.  He has a huge international network of researchers, HTA experts, clinicians and decision makers in Governments, Academia and Industry.

Professor Jonsson received his Ph.D. and MBA from the Stockholm School of Economics in Sweden and further training at Harvard School of Public Health in the U.S. He was one of the founders of HTAi, its Society, and scientific Journal of which he was a long time Co-Editor -The International Journal of Technology Assessment in Health Care. He successfully has taken on several major roles as manager and leader of organizations in evidence-based health care; such as being the CEO of the Swedish Agency for Health Technology Assessment (SBU.se), the Leader of the WHO Health Evidence Network (WHO. Int.Hen), and as the CEO of the Institute of Health Economics in Edmonton, Canada (IHE.ca). He has done several hundreds of HTAs. His publications include more than 90 peer reviewed manuscripts, and as Editor of about 20 books on a variety of diseases and disorders. He has served as a long-time advisor to Ministers and Ministries of Health in Sweden, Vietnam and of the Government of Alberta.

Professor Jonsson has been a consultant in HTA in many countries of Europe, Asia and the former Republics of the Soviet Union, on behalf of the European Commission, WHO, the World Bank, and the Swedish Medical University Karolinska Institute.

Besides, Professor Jonsson has award on his name – ‘The Egon Jonsson Award’. This award was established in 2010, and is given annually by HTAi to the authors of an outstanding paper in the society’s official journal published over the past year.

In a small batch of students learn developing health economic models in 10 hours from scratch and their importance in decision making. Click here to know more

In a small batch of students learn developing health economic models in R/ R Shiny in 10 hours from scratch and their importance in decision making. Click here to know more

An exclusive 1 one 1 hands-on training for pharma affiliates to teach you health economic modelling in Oncology. Click here to know more

To know more about our upcoming training and webinar, check out ConnectHEOR Training page or follow us on Linkedin